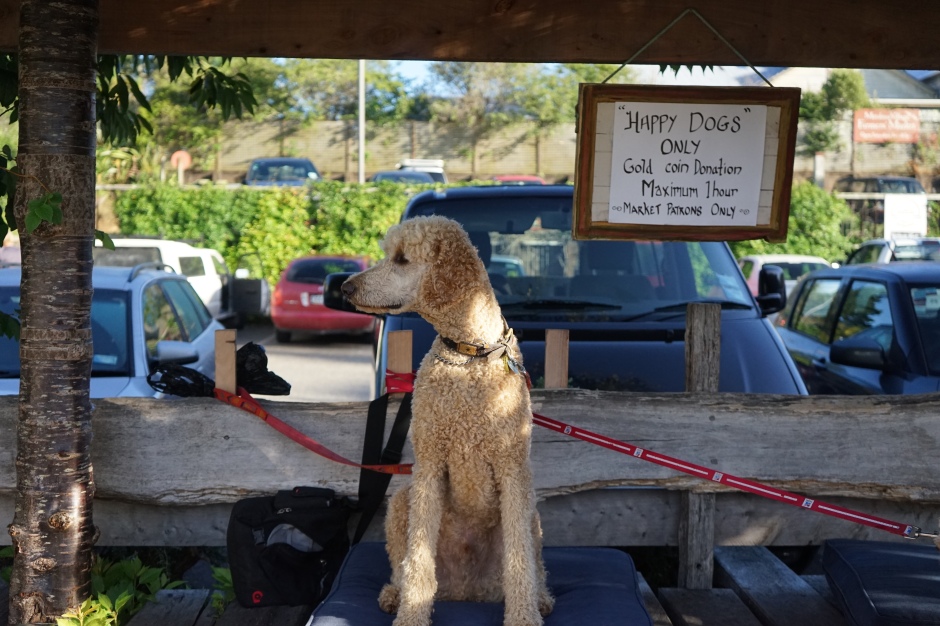 My last stop on the epic New Zealand bus tour was Auckland, where my flight was to take off. I decided to skip dolphin swimming in Tauranga and mt. Maunganui due to bad weather (boo!), and left to the lovely suburb of Pukekohe, 30-1.5hrs drive south from central Auckland, to stay with a lovely family of family friends I had never met before. My activities in Pukekohe included reading Dora books to the adorable kids, baking Finnish pulla, and just relaxing.

I ventured to Auckland city one day, just so that I could say I have been. Saw the sky tower, walked down Queen Street, went to have some drinks with my friend and his mates, sat in traffic for over an hour. Auckland is “just another big city”, but then again it looked beautiful and had some quirky lanes and they’ve got a waterfront! Sure it is used mostly for containers, but still. Water!

I could have spent more time in Auckland, but opted for reading Princess stories to the kids instead. The next day was a bit more adventurous, heading off to Matakana farmers’ market at dawn and continuing north to Goat Island marine reserve.

In Auckland vicinity, as well as everywhere in New Zealand, one highly benefits from having a vehicle. After checking out the Matakana market, 2nd best market in NZ!, in the wee hours of morning, we continued north to Goat Island, a marine reserve where one can go snorkel, dive, have a wee little trip on a glass bottom boat, or just soak in the sunshine. I just wanted to see the area, and since I had not swam in NZ, I had to tick that off the list, too. As I got used to the water temperature (pleasantly refreshing) and got over the bedazzlement of people wearing wetsuits, I decided to try out snorkelling too. Good times!

On the way back we stopped to have lunch at a lovely vineyard that was hosting a wedding, and had a nice beach stroll near the city. Not too bad for a last day in New Zealand!